This is quick how-to explaining how to store videos from an IP camera into a remote storage service, each time motion is detected in the camera – in this case we will be using Dropbox.

The default setup provides limited video quality but in my case this is fine since the cameras themselves keep a HD version of the recordings. I just wanted this to work as a remote backup in case any of the cameras are vandalised.

What do you need?

The same setup can be completed with similar components (e.g. you could use a USB camera instead). For illustrative purposes, these are the things I’ve used:

This guides assumes that the following setup is already completed:

Motion is a pretty interesting software that is able to process streams of video from different devices and allows triggering actions based on the motion detection, storing video on specific locations and streaming it.

First thing first, we will ensure the Operating System is updated:

We are then ready to install Motion:

Now it’s time to tweak the Motion configuration, to add the IP camera address, configure Motion to be started as a service and define the directory where the videos will be stored.

Set the target directory where the videos will be stored:

Enable Motion to be run as a daemon, insteado of running it manually:

Allow camera stream to be used from other hosts (by default is restricted to localhost):

Allow web UI to be used from other hosts (by default is resitricted to localhost):

Now we will edit the /etc/default/motion file to enable Motion to be run as a service by changing the following property:

You can now start the Motion service:

You should now be able to access the Motion web UI at http://raspberry_pi_address:8080

There isn’t an official Dropbox client that runs on the Raspberry hardware, but there is pretty decent alternative called Dropbox Uploader that allows uploading, downloading, deleting and listing Dropbox files. The only thing that does not seem to be supported is synchronisation.

Clone Dropbox Uploader into your preferred path by doing:

Run Dropbox Uploader for the first time and you will be asked for your Dropbox API key. The script itself will give you instructions to obtain the key:

Schedule automated upload of the videos to Dropbox and clean up

We will add 2 Cron jobs which will:

And add the following lines:

I’m not scheduling the automated deletion from Dropbox since I want to check them manually first. Using the default video quality means that motion-detected videos of 20 seconds use only around 300 KB. 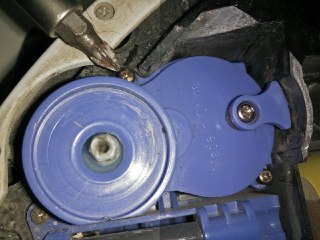 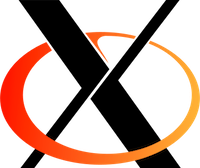 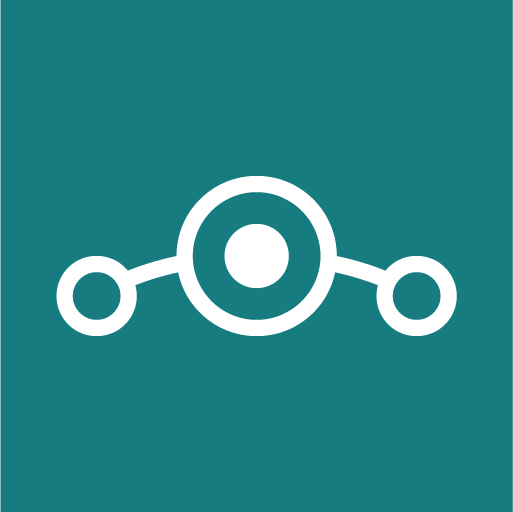 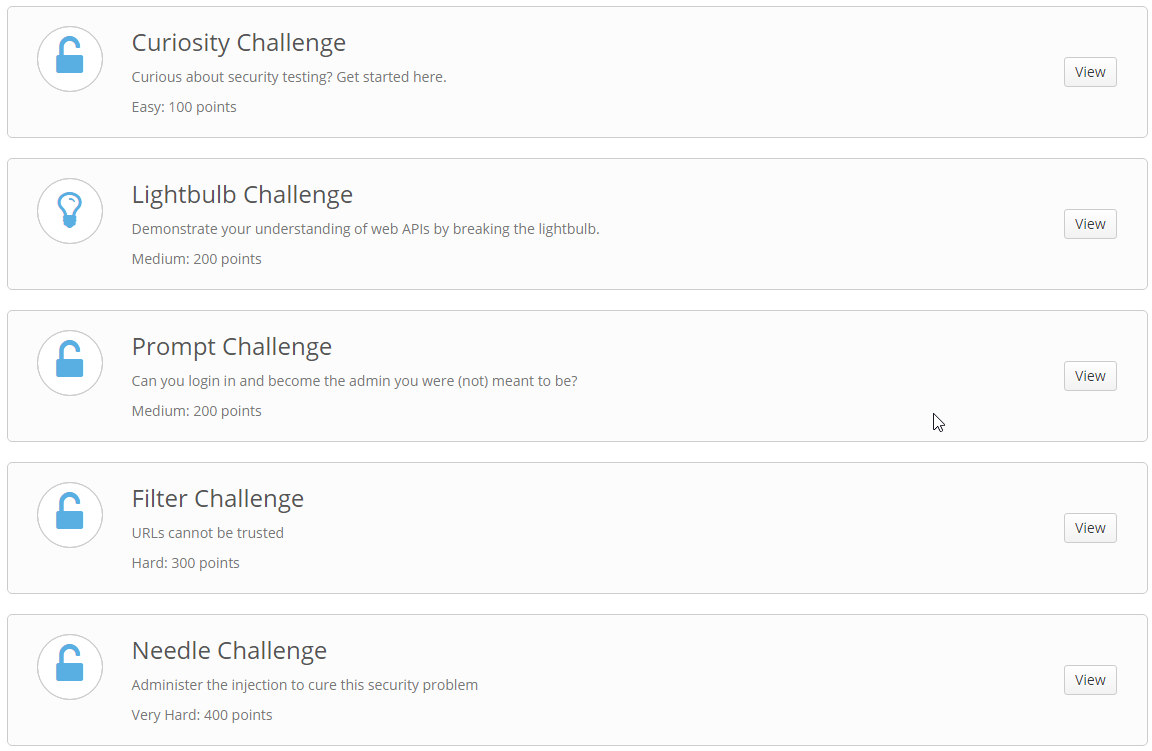